On May 28, 2019, David L. Brady, loving husband, father, grandfather, brother and friend passed away after a long, courageous struggle with lung cancer at age 55.

Dave was born on September 18, 1963 in Lincoln, NE to Jack and Bertha (McCarty) Brady. He received his GED and worked various construction jobs until buying Brady Basements from his father on April 1, 1990 which he successfully owned and operated for 25+ years in the Lincoln/Omaha area. Dave married and divorced Gloria Allen. He joined forces with his soulmate Candi Kohmetscher on April 24, 1999 and they married on April 24, 2010. He has 2 children - Maranda and Daniel; and 2 stepchildren - Justin and Reed.

Dave had a passion for living life. He loved to bowl and sponsored many teams and friends at various local, state, and national tournaments and was a Lincoln Bowling Association Hall of Famer. He enjoyed traveling and had visited 48 of the 50 states, along with many amusement parks, national parks, and casino's across the United States. He was an avid collector of U.S. coins, casino tokens, and silver strikes and spent many hours organizing his collections and buying, selling, and trading with other collectors. Dave also enjoyed playing poker tournaments with his friends, having backyard BBQ/swimming parties, and just hanging out and enjoying his acreage lovingly known as Bradyland. He was known for his quick wit, his infectious smile, and his joking nature — it was often said if he was picking on you he liked you and he must have liked lots of people because he was always giving someone a hard time. His sense of humor, kind and compassionate spirit, and orneriness will be missed by many.

A Gathering of Family and Friends will be held on Friday, June 7th, 2019 at the Colonial Chapel Funeral Home, 5200 R Street, in Lincoln, NE from 4 to 7 p.m. with sharing of memories beginning at 6 p.m. Memorials to Candi in care of the funeral home for later designation. 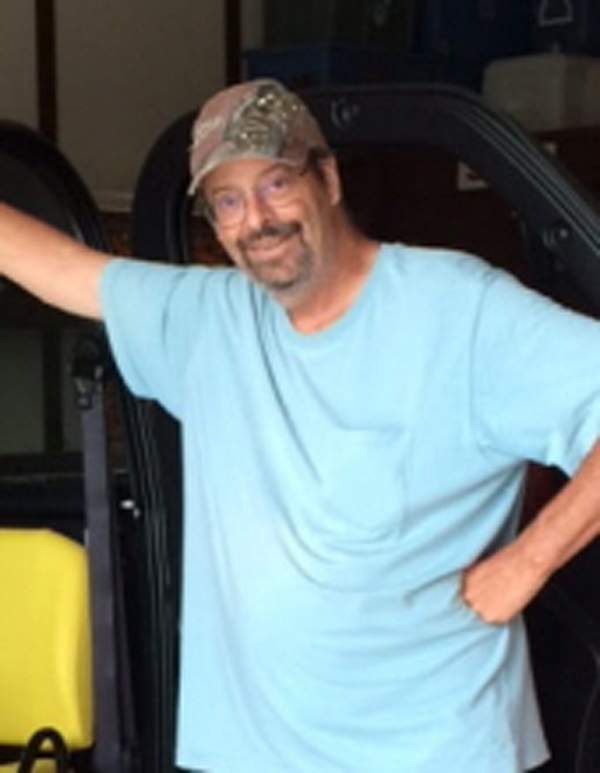